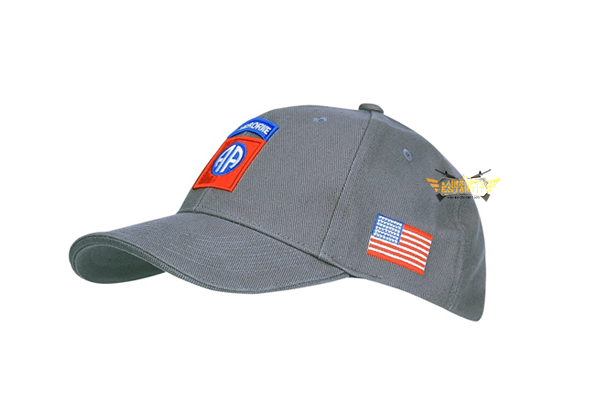 The division was formed, originally as the 82nd Division, in the National Army on August 5, 1917, shortly after the US entry into World War I. It was organized on August 25, 1917 at Camp Gordon, Georgia and then served with distinction on the Western Front in the closing months of World War I. Since its initial members came from all 48 states, the division acquired the nickname All-American, which is the basis for its famous "AA" shoulder patch. The division later served in World War II where, in August 1942, it was reconstituted as the first airborne division of the United States Army and fought numerous campaigns throughout the war. 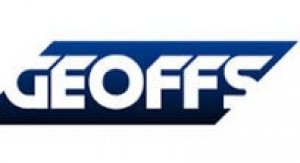